Project Wunderwaffe (2022) will take you back into the realities of World War II, the end of which seems to be near. Germany is now just a shadow of its power. Your order is to build a secret military base and construct weapons of unprecedented power. Will you be capable of turning the tide of war? 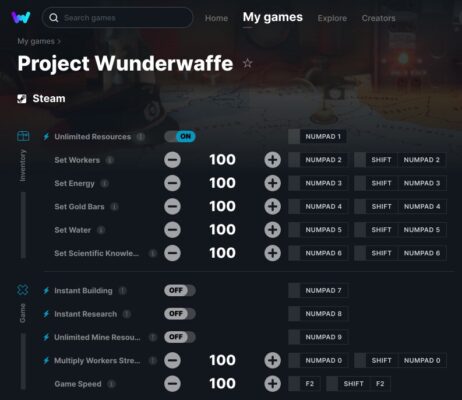