Door Kickers 2: Task Force North (2020) is a top down strategy and tactics game about using intelligence assets and controlling Special Operation Units in daring raids to neutralize and capture terrorists in the fictional country of Nowheraki, Middle East.life problems would arise, thus making the late game a new challenge rather than a repetitive chore. 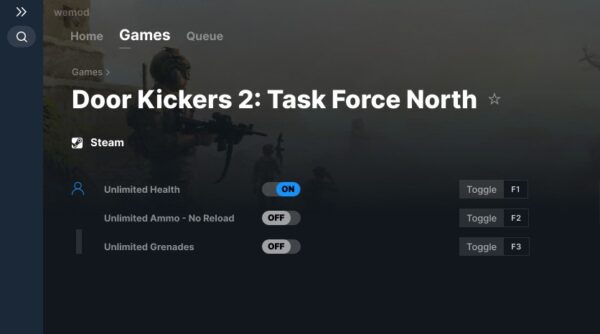 Here you can find Door Kickers 2: Task Force North Trainer for the latest game version (0.34). Currently we have free cheats from MrAntiFun.